First released as a commercial arcade title in 1994, this seminal fighting game series has gone on to achieve worldwide home market sales exceeding 48 million units. The spectacular action of the combat that unfolds between a vast array of characters has made the series a solid favorite. 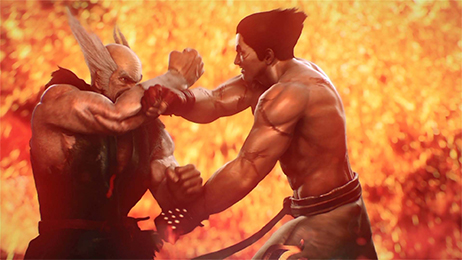 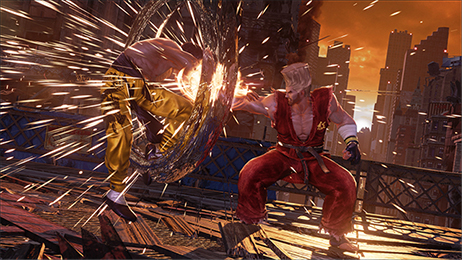 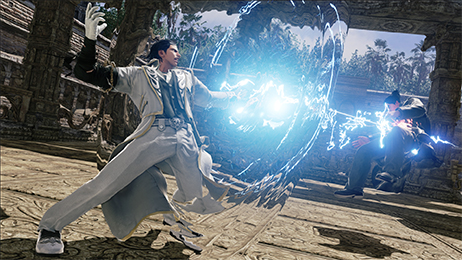