This role-playing series is known for both the strong messages in its stories and its action-packed battle system, earning it support from a diverse audience who have helped the series reach over 20 million units sold worldwide. Also available on smartphones. 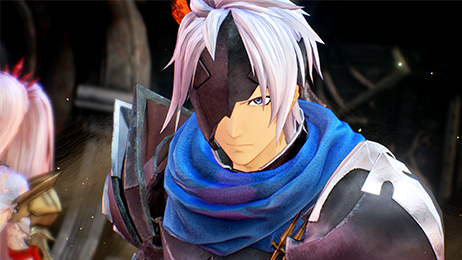 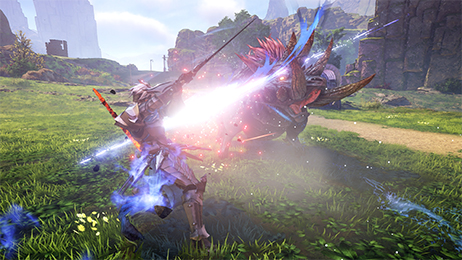 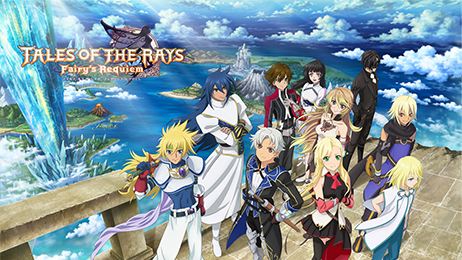