【Comments from a developer】

Survival Quiz CITY is defined by its quizzes, which give players a taste of what it’s like to be on both the winning and losing sides of a battle.
Enjoy being in control while mowing down the losing team, the rush of adrenaline from deftly dodging the winning team’s attacks, and the satisfaction from knocking out all other players and surviving until the end of a match.
The game contains additional features like the ability to set up custom matches or create an original quiz in-game using your own questions. Grab your friends and go wild exploring everything this game has to offer!

Thirty players compete in a quiz and are split into two groups based on their answers: the losers and the winners. The losers run an obstacle course, and the winners are armed with weapons to stop them.
Winners and surviving losers proceed to the next round, and losers who fail to reach the goal are disqualified. Claim victory by being the last person standing in this survival quiz action game! 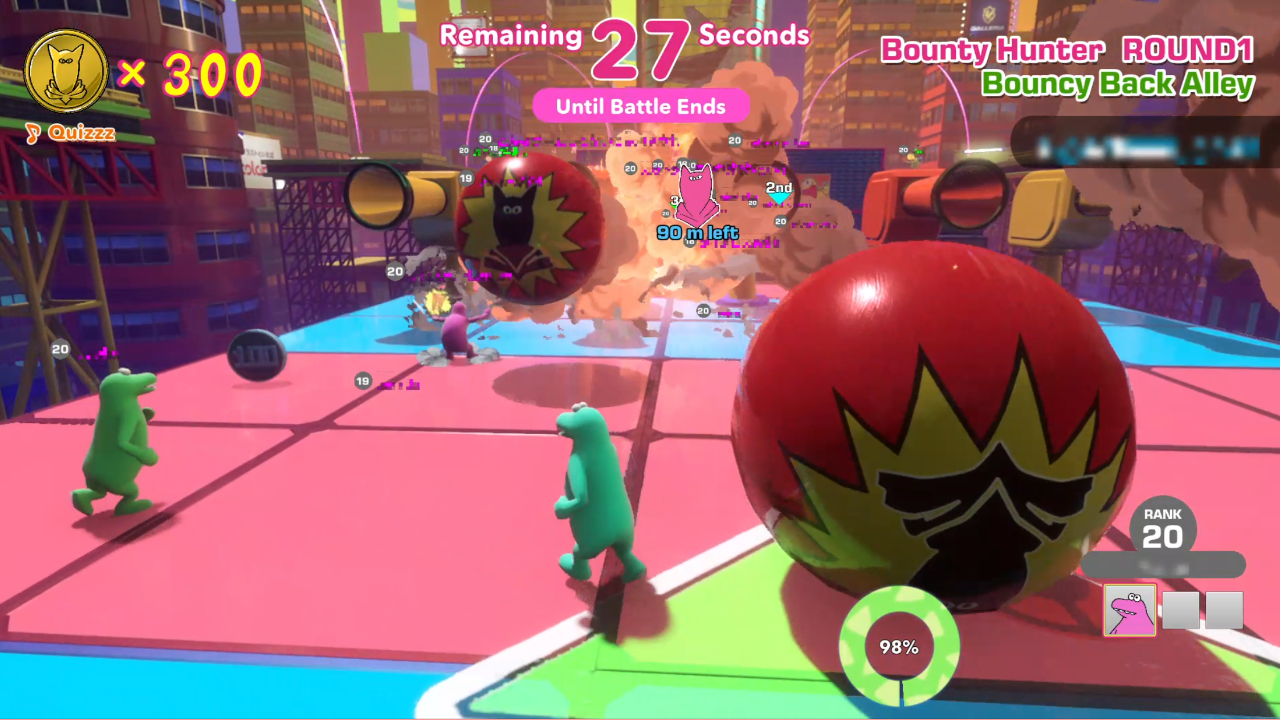 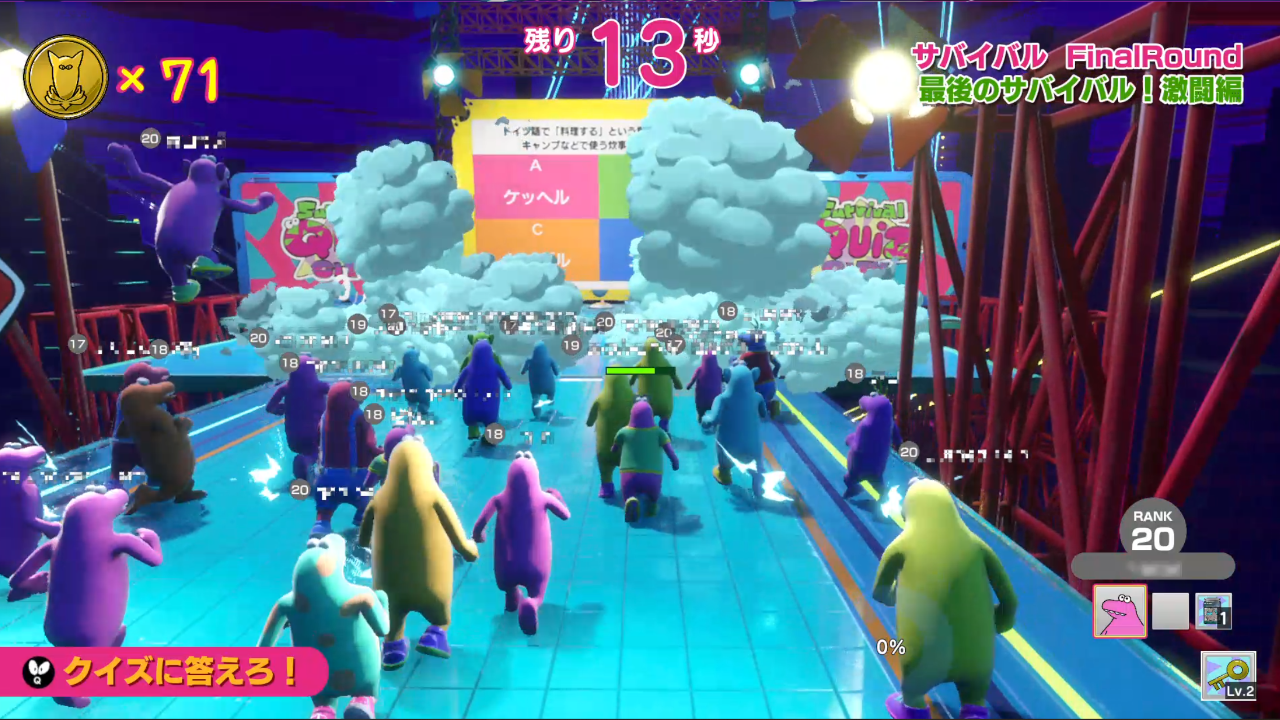 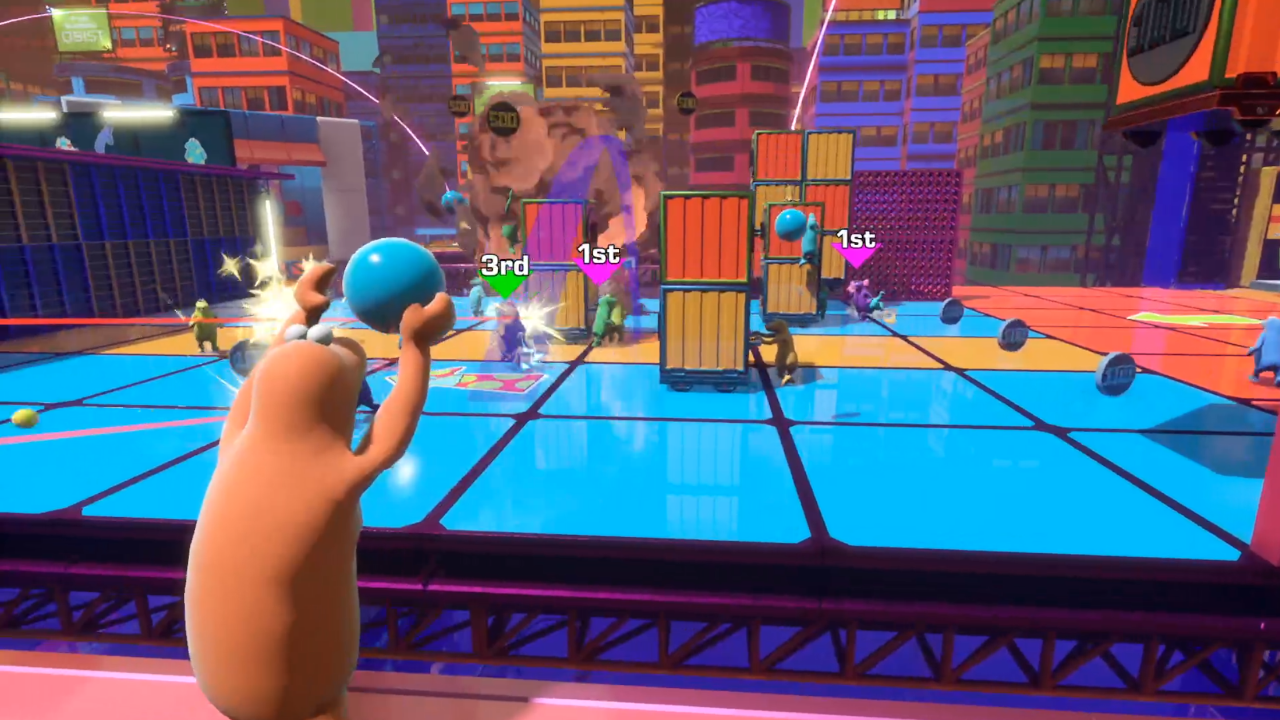